The importance of being in the right place

Right at the entrance of Bucharest’s most active business hub with excellent visibility and close to malls, hotels, banks, medical and sports facilities, it is the best place to work in.

Discover the area and its highlights 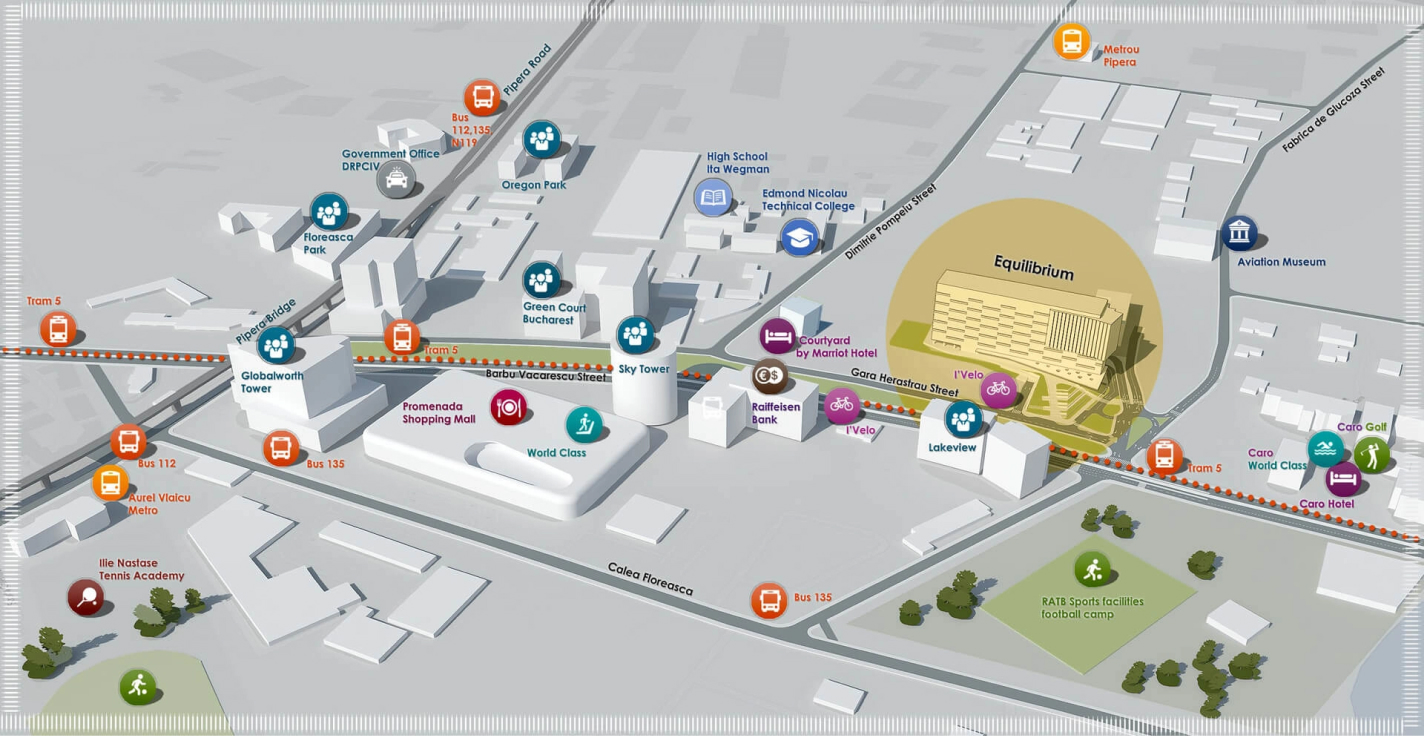 I’Velo is the first automated bike-sharing project in Bucharest implemented in 2016 by the Green Revolution Association together with Raiffeisen Bank and Kaufland Romania having as main goal the promotion of bicycles in the landscape of urban lifestyle as an alternative transportation method which will sustain better urban mobility.

- A self-service renting system similar to the ones in the major European capital cities, a system for fast commuting within the central and crowded area of the capital city.

- 100% Romanian project. The software solution as well as most of the equipment utilised in the construction of the stations is manufactured or assembled in Romania.

- With 16 stations, the network covers the central area of the capital city and the main interest and access points to other public transportation methods.

- Encourages the residents of the capital city to leave their personal cars at home or to use the public transportation means and use bicycles for fast commuting within the crowded areas of the city.

- Educates people promoting that cycling has beneficial effects on the health of the individuals and contributes to reducing the air and noise pollution of the large communities.

Since 2015, we have been bringing a boost and a smile to customers in the corporate district of Bucharest. A special blend of fresh beans roasted locally, with a perfect extraction through the professional espresso machine, carefully prepared by a skilled barista, is sure to recharge you for the entire workday. Either you need a double espresso shot to wake you up before a meeting, a flavored latte break before lunch, or a friend at any time of the day, The Coffee Guy is the place to go to. We know that the workplace isn't supposed to be just about money-making, and that is why we try to contribute every day, through our products and service, to building a great environment for all those working in the building. Beyond serving exceptional coffee at an affordable price, we pride ourselves on creating a community in the heart of the corporate district.

Zepp is a modern canteen concept located on the ground floor of the Equilibrium building. We guide our work by three core values: the freshness of the food, menu diversity, and customer care. We never compromise on food quality, thus, our food is cooked every day. Moreover, we are also making in-house bread, pizza dough, and everything required for the weekly menu to deliver a unique taste. Our head chef is personally making all the groceries selecting the finest vegetables and meat.

We have eliminated the rudimentary canteen food from our menu and included dishes with seafood, duck, and turkey, which are proteins that would never be found at a “canteen”. From space design to gathering feedback from our customers in order to develop menus from their preferences, we are doing our best to provide a great experience to our guests and ensure that they will always come back.

Promenada reshapes the shopping and entertainment experience targeting an audience with a contemporary lifestyle that is continuously seeking creativity and inspiration sources. The retail centre is located on 246B Calea Floreasca in the proximity of the Aurel Vlaicu metro station. Promenada is a benchmark in the urban life of the city with an avant-garde design, including a green rooftop terrace area inspired by the Japanese gardens where our visitors can relax, enjoying movie screenings, theatre shows, or live concerts during the summer and an ice rink during the winter as well as a diverse range of residents who meet the expectations of an increasingly demanding audience. At the end of 2014, NEPI Rockcastle, the largest commercial investor of Central and Eastern Europe, added the Promenada retail centre to its exceptional portfolio.

More information is available at www.promenada.ro and on the Facebook page of the shopping centre.

King Michael I Park is the place to be if you want an escape from the urban lifestyle. Having an area of about 187 ha, King Michael I Park uncovers a multitude of recreational opportunities for locals and tourists. The park is divided into two zones, a rustic area with an Romanian traditional museum and many gardens as well as a more active area with restaurants, bars, clubs, and a wide range of cultural and social events throughout the spring and summer seasons. Whether you want to go for a morning run, read a book, attend a concert or get dinner with your loved one, King Michael I Park is the best place for you.

Hotel building is a newly constructed modern block with special exterior architectural design. It has 13 floors and features attractive city views from the top ones.

Hotel is located in business area of the city, surrounded by numerous office buildings, not far from spectacular King Michael I Park & Lake formerly Herastrau Park and Promenada Shopping Mall.

Leave us a message 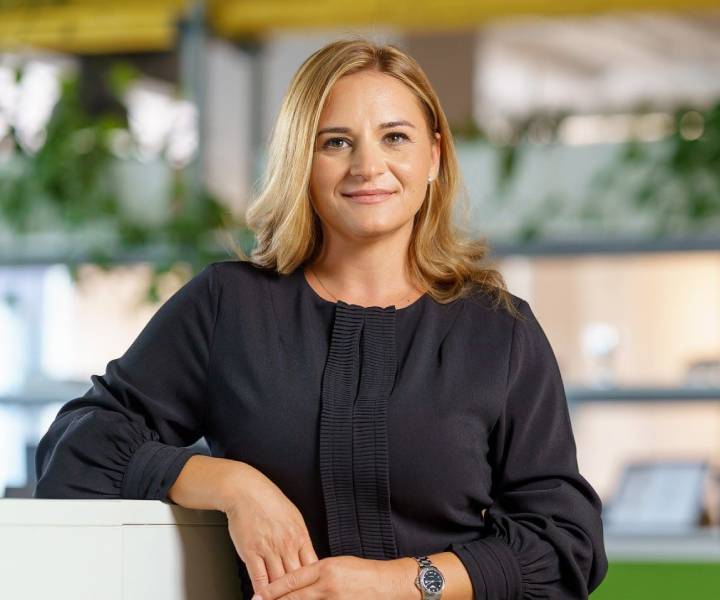 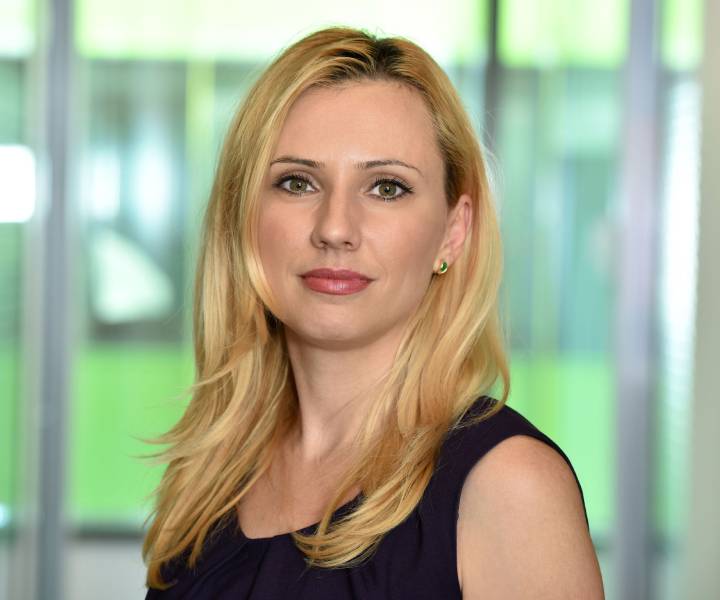